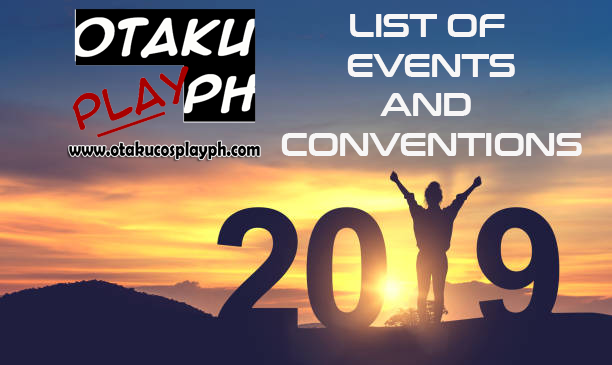 Cosplay and pop culture in the Philippines had been expanding. This year expect to see more and more events across the Philippines. We will also try to add a new post for cosplay events outside of the Luzon. Here is our LIST OF 2019 OTAKU AND COSPLAY EVENTS AND CONVENTIONS IN THE PHILIPPINES. (Click here for 2020 List of Events)


Note: We will only add open to everyone events, photo-shoot, seminar, gathering, and contest or competition. Events with select or limited invites will be excluded. 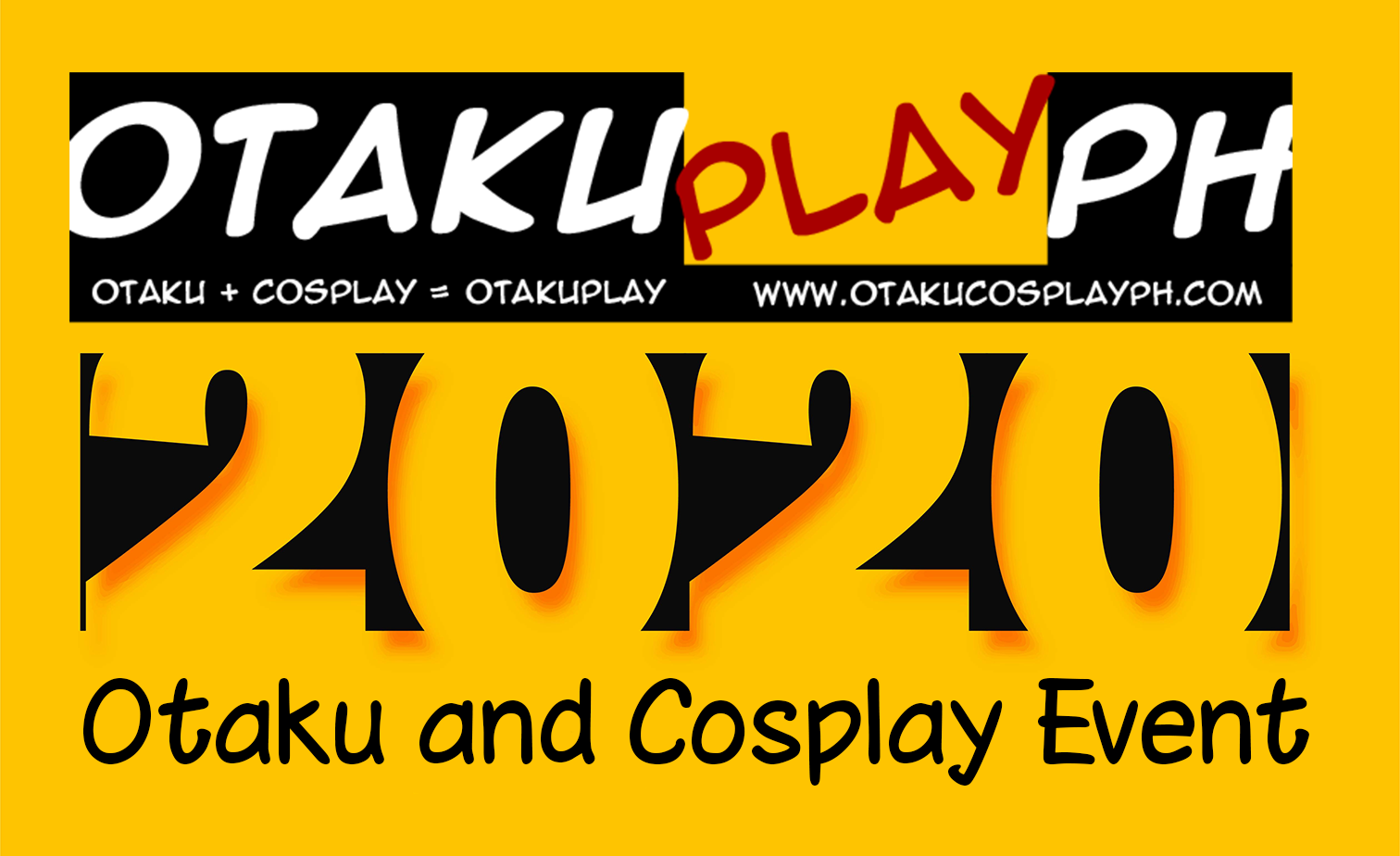